How To Make a Trap Beat? 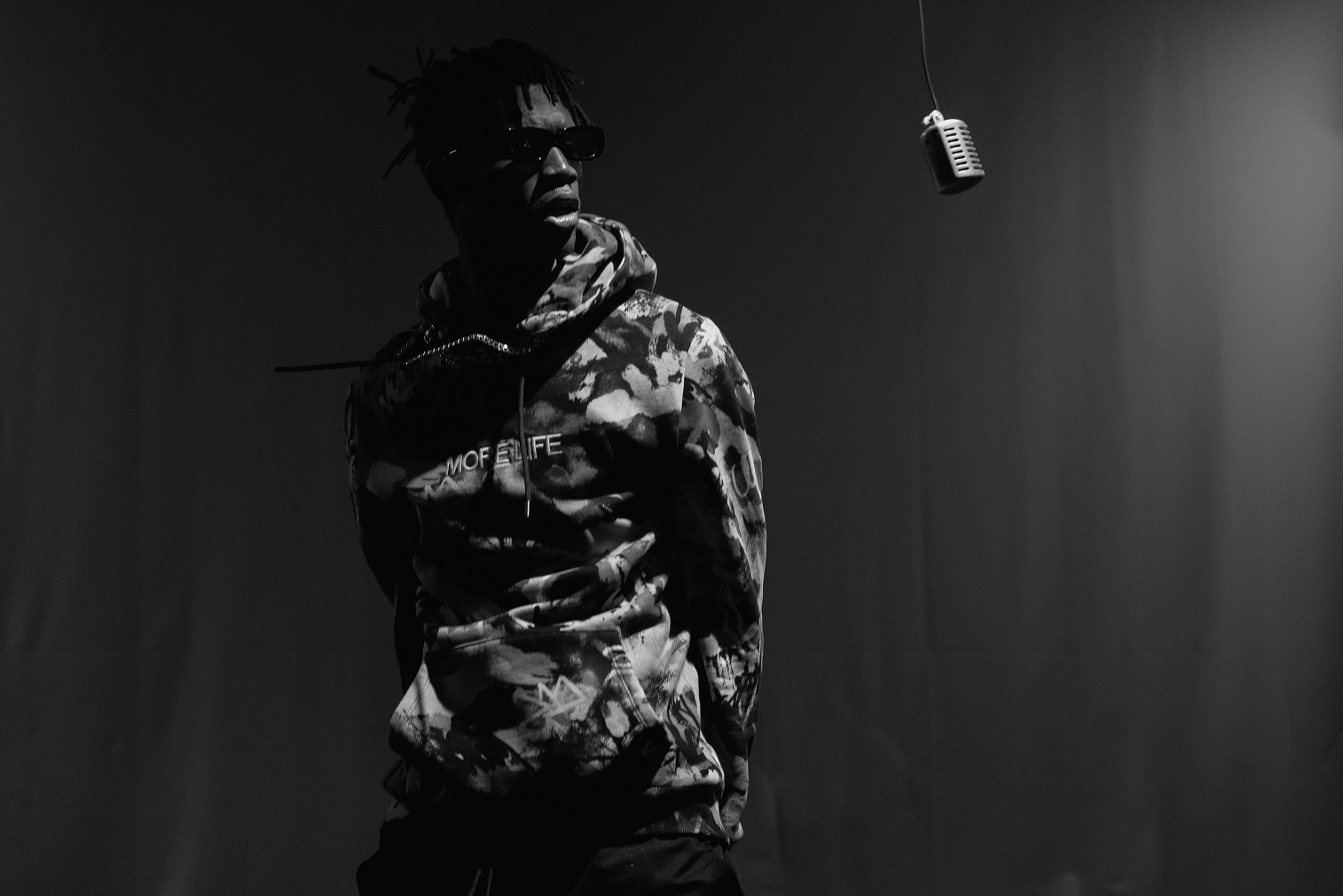 It shouldn’t come as a surprise that more and more producers are exploring the world of trap music. This hip-hop subgenre has become one of the most relevant styles of the last decade, and famous rappers and producers are riding the wave of its success by releasing tons of trap songs that reach the top of the charts globally.

Nowadays, you’ll find trap beats everywhere: pop artists regularly incorporate them into their music, and many rappers are shifting towards trap music to increase their popularity. But don’t let the simple melody and beat fool you: creating a trap song requires attention to details, a good ear, and the right music software.

The good thing is that once you create your first beat, you’ll be able to use it as a blueprint to generate more trap beats by adding variations, changing the tempo and the main melody. Without knowing it, you may be a few steps away from creating a whole trap album!

Today we’ll look into what defines a trap song and how we can make a trap beat.

A Brief History of Trap

Trap music originated in the Southern United States in the early 2000s. At the time, Young Jeezy, Gucci Mane, and T.I., among others, helped define the genre and made it commercially successful outside the Southern USA.

The term “trap” refers to the “trap house”: a house used for illicit drug operations, and the term became popular thanks to T.I.’s 2003 record, Trap Musik. The Southern hip-hop style gained further popularity thanks to albums by Lex Luger, Shawty Redd, and Zaytoven.

Trap music became a global phenomenon starting from the 2010s when pop superstars like Beyoncé, Katy Perry, and Lady Gaga

began to add trap elements to their songs and collaborate with rappers working in trap music.

Choosing the BPM is the first step when you want to create a trap song, as its speed will define the mood and atmosphere of the track. Most trap songs are around 140 BPMs and are always between 100 and 176 BPM.

In trap music, melodies are generally quite repetitive and on a loop for the song’s duration, with some variations to keep the listener engaged. Unlike traditional hip-hop, which mainly uses samples from other songs, trap producers create rhythmic and melodic patterns themselves. Often, vocals are processed and barely recognizable (although that’s not always the case). In trap music, lyrics are primarily about street life, violence, and life in the Southern US.

Perhaps the beat is the most defining element in trap music. The hi-hats rolls often evolve throughout the song, keeping the attention of the listener high even while the melody remains unchanged.

The punchy kick and heavily compressed snare are also epitomes of this subgenre. The explosive, distorted kick that makes your teeth grit has been used by hip-hop producers for decades and originally comes from the legendary Roland TR-808 drum machine, although now producers add more distortion and compression to it for a more substantial impact.

The snare sound comes from the TR-808 as well.

Short, percussive, and loud: together with the 808 kicks, the rhythmic section is dominant in most trap songs.

Dark-trap features darker atmospheres, with a low and slowly decaying kick, a hypnotic melody, and a strong emphasis on rhythm and lyrics.

In hard trap, energizing beats take over the track, leaving the melody in the background to accompany the lyrics. The mood is low and aggressive, with a slightly slower tempo than the other trap music styles.

This is the only style of trap music that emphasizes the melody. Here, guitar riffs sustain the song and are generally written in minor keys with plenty of reverb and delay.

How to Make a Trap Beat in 4 Steps

The process of making a trap beat varies depending on the DAW you use. Many top hip-hop producers use Workstations like FL Studio and Logic, but there are many options out there and each software works differently. This guide will show you how to define your beat regardless of your workstation.

Start from the Kick and Snare

Choose the sound for both your snare and kick. As we said before, you can draw inspiration from the Roland TR-808 drum machine and then use your DAW to make the rhythmic section punchier.

Based on the effect you aim for, the kick can either release fast or slow, with the latter being more aggressive but also overshadowing the rest of the beat. As you open your new project on your workstation, put your kick on beat 1 and use your imagination for the following 4 to 8 beats. The snare should be in beats 2 and 4 to emphasize the rhythm of your beat.

The Hi-hat in trap music is where you should experiment the most. The hi-hat’s rhythmic subdivisions define the song and make it catchier while keeping the listener’s attention high. So, after you define the kick and snare parts, start experimenting with some closed and open hi-hats until you reach the atmosphere you’re looking for.

Adding another layer by introducing a bassline is a great way to beef up your track and make it more engaging. A minimal loop using an 808 bass will enhance the lower frequencies of the beat and add depth to your piece in a way no drum machine can. Generally, the bassline acts as the bridge between the rhythm and the melody as it complements the beats while supporting the main theme with essential notes just above the sub frequencies.

Now that you laid the foundation to your beat, it’s time to add the melody. Use your keyboard to sketch out a simple but captivating theme, and once you’re happy with it, make sure it won’t overshadow the lyrics or the rhythmic section of your trap beat.

Congratulations, you now have your first beat! Once you’re ready, you can develop a song based on it. Add variations, rolls, risers, and transitions to create an engaging track. I’d recommend making a track no longer than 4 minutes, as the repetitiveness of trap music doesn’t go well with lengthy tracks.

Creating a trap beat may not be the most complicated task for music producers, but there’s no doubt this subgenre has its unique vibe and making the beat just right will require some trial and error.

Consistently listening to the tracks that inspire you is a great starting point if you want to create catchy trap beats. Try to emulate a particular song’s punchy kick or snare and include them in your productions.

Regardless of Digital Audio Workstation (or DAW) you use, you’ll most likely be able to save your favorite sounds for future reference. Use this option whenever you create a sound you like, and you’ll speed up your creative process considerably.

The same goes for the beats. Sometimes, just a tiny variation in a beat you already made may bring a new song to life. So, no matter what, make sure you save everything you create, as your first success may be hidden in one of those trap beats!