The History of The Great DJ's and Sampling in Hiphop 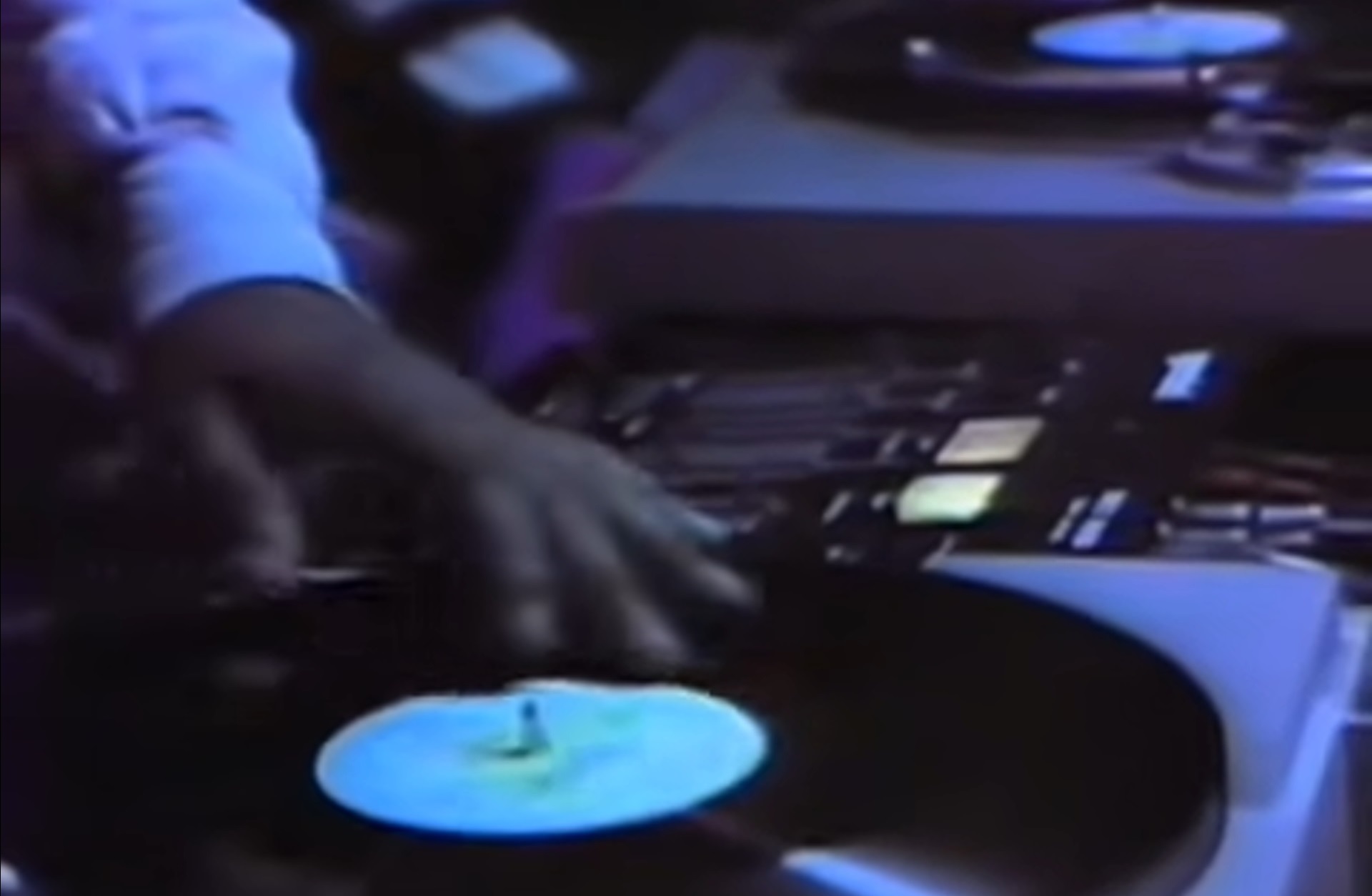 The Merry Go Round - this video portrays the story of DJ Kool Herc, who is credited for originating hip hop music in the Bronx (NYC) back in the late ’70s, at his ‘back to school jam’ party.

While other DJs played disco, Herc focused on real grooves, played by amazing musicians during the ’60s and ’70s.

He noticed that the energy on the dancefloor hit a peak during the instrumental breaks in funk records (That’s when the singing stops and the music goes on).

This led him to come up with an idea. This is Herc’s ‘Merry Go Round’ technique - instead of playing whole songs, he played just the instrumental breaks.

Mixing between them using two turntables, creating a loop of continuous dance rhythm (remember this is before CDs or even cassettes, you could not create a loop just like that).

Apache, Funky Drummer, Give It Up Or Turn It a Loose

This was the way people started to sample. looking for instrumental breaks in songs, and using it sometimes as the main idea, sometimes layering them on top of other samples, some more niche than others.

Here are some well-known examples -

Called by Pharrell ‘the teacher’, Premier or Preemo is referred to as one of the biggest producers in hip hop. Associated with acts like Biggie, Jay Z, Nas, and many more. He is synonymous with the sound of boom-bap, a sub-genre in hip hop that Premier crafted in the golden age of hip hop, at his hometown NYC. Boom-bap is an onomatopoeia that represents the sounds used for the kick (bass drum) and the snare drum. The style usually revolves around the main drum loop, hard-hitting, acoustic bass drum sample on the downbeats(1&3), a punchy acoustic snare sample on the upbeats(2&4), and an “in your face” audio mix, emphasizing that kick-snare phrasing in particular. Sampling in boom-bap is used to enhance the minimalist drum beat.

In this video, Premier says: “One of the most important parts is you know, the respect of the artist that made the music that we sampled” (4:34).

In the same video, Premiere talks about two samples and shows how they were changed and manipulated to fit the beat.

Just like Herc, He picks records from the ’60s and ’70s, sampling the instrumental parts.

In the first example, taken from Jay Hawkins’ “I put a spell on you”, He sampled the stabbing brass section, accenting the stabs a bit differently to make it feel like a 4/4 swing, opposed to the song’s original 6/8 beat (six eights per bar). The brass stabs are enhancing the snare drum (the “bap”) - coming on the second beat of each bar.

In the second example, he is sampling Curtis Mayfield’s “Kung Fu”.

He slows it down using the pitch control on the turntable (this method is the origin of slowed and reverb). Then he cuts the loop into parts, later to be played on a sampler.

A Magician of the MPC (the most famous sampler machine with drum pads), Dilla was famous for his unquantized drums, the way he manipulated basslines, and masterful sample chops.

Dilla’s beats were far from anything else at his time (and to this day some might say). The sloppy time feel, that “laid back” sort of vibe is what we tend to hear as the soul. That human feel, as opposed to the perfect robotic quantization, that plays ‘in the grid’. Dilla placed the kick drum a bit off the grid. If you picture a bar line, it would be a bit before or a bit after the bar line, so the beat feels like it is dragging at times and at times moving too fast.

In this sample breakdown, you can see how he chopped the song into samples. He first chops a loop and keeps it as it is, but then he goes on and chops the samples to shorter chops, basing the chops on the kicks and snares, regardless of the melody. When mixed all together, it creates a whole new, pretty, and drunken picture/style.

In this video, Questlove talks about the unique style of Dilla’s drums. He plays an example on his acoustic drums - the hi-hat cymbal and the snare drum are on the beat, then the kick drum, as he describes it “sounded like it was played by a drunk three-year-old”.

Dilla was also known for his low-end texture. He took a drum sample and cut the high frequencies. For the basslines, if you listen to Dilla’s “Fall in Love” for example, he’d filtered out the high end for the verse and then brought it back for the chorus, making the beat evolve.

You can find in the same video, Another great way he manipulates a sample, in the song E=MC2. He stretched the word “equals” to make it longer.

You can hear Dilla’s production in the works of A Tribe Called Quest, De La Soul, Q-tip, Janet Jackson, and countless others.

As established, when talking about sampling, we are talking not only of using recorded material in another song, but also a different kind of sampling in which you replay a certain part with a live instrument or voice, rather than using the same version. Dre used this technique quite a lot. Heavily influenced by 1970’s P funk. He takes synthesizers, guitars and even full choirs to replay samples, creating bass-heavy compositions with hard-hitting synthesizers or in short - G-funk or gangsta funk.

A good example would be “Nuthin but a G Thang”. Dre samples from Leon Haywood’s “I Wanna Do Something Freaky To You” in two ways. He Chopped the drums, bass, guitar for the main loop, creating the groove. but he reinforces the melody by replaying it with a Minimoog synth. Replaying the samples gave him more control over the beat, allowing the mix to come out more ‘clean’, thus more appealing to a bigger, more mainstream audience.

If Premier was responsible for the beats of the east coast, to a degree, Dre did the same for the sound of the west coast.

Sampling? What About Borrowing?