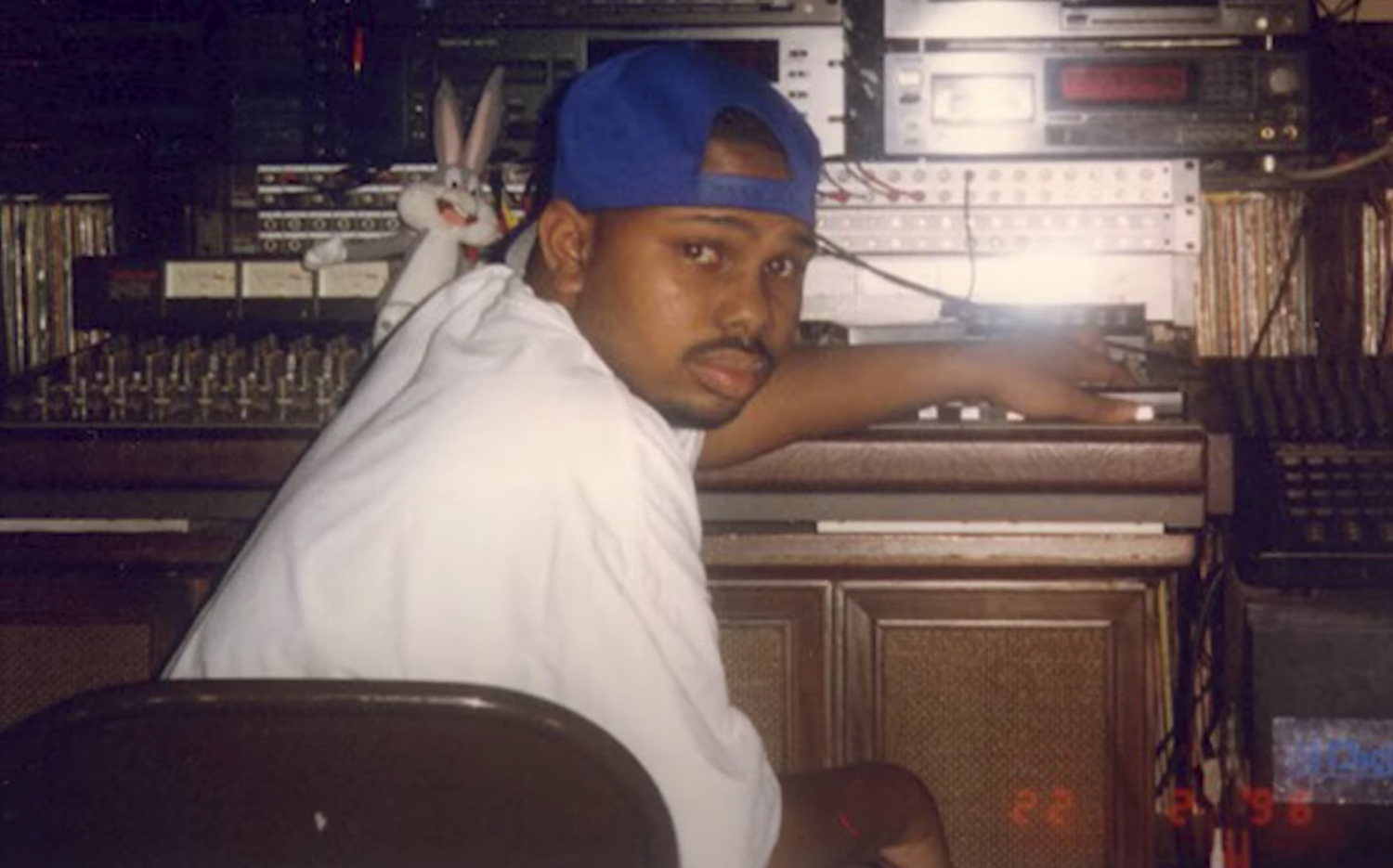 Today we talk about the creator of the sound that laid the foundation for this community: DJ Screw.

There are music genres that owe their birth to a handful of artists, and then there are people who single-handedly brought an entirely new sound to life. Drexciya reinvented Detroit techno; Burial made dubstep richer, deeper, and more introspective. But there’s a particular sound, popularised by a single man, that evolved into so many different forms that it has become a genre in its own right: the slowed + reverb.

The story of Robert Earl Davis Jr, aka DJ Screw, is the story of a sound that became known worldwide only after its creator’s death. The warm analog sound he developed was the anthem of a city, Houston, which later became an atmosphere explored in all music genres. Twenty years after Screw’s death, the “slowed and reverb” technique he developed has such a powerful mainstream appeal that even the biggest pop stars are using it, from Drake to Lady Gaga.

Slowed and reverb is a well-known and recognized genre, but what about its creator? DJ Screw remains a bit of an enigma as he rarely gave interviews and became famous only posthumously. However, we feel he deserves better recognition for creating a style still influencing the music industry today.

Who was Robert Earl Davis Jr?

Screw grew up with his mother Ida and older sister Michelle in Smithville, a town of about 3,000 on the Colorado River in Central Texas. This is where he started dragging records and slowing them down, using his mum’s vinyl collection of B.B. King and Johnnie Taylor in the mid-1980s.

Later on, Robert Earl Davis Jr moved to south Houston with his father, who couldn’t pay child support anymore. There, he encountered Darryl Scott and Albert Driver. Scott taught DJ Screw how to slow down tapes, while Driver was one of his closest friends when he became acquainted with his new hood: Quail Meadows.

The first tapes DJ Screw slowed down came out in 1990, and the Quail Meadows crew was fundamental in spreading the sound throughout the southside of Houston. The legend goes that the slowed + reverb sound that was becoming so popular south side reached the northern side of Houston only because someone stole a car with a tape of DJ Screw and went north with it.

At the time, DJ Screw was doing DJ sets in the most well-known clubs southside, but since gigs weren’t well paid, he kept producing mixtapes for friends and selling them at an impressive rate. He recorded as many as 1,000 mixtapes before his death, aged 29.

Just when it seemed the creator of the slowed + reverb sound would get his much-deserved national recognition, Robert Earl Davis Jr died on November 16th, 2000. He was found in the bathroom of the Southwest Houston warehouse, where he was creating a recording studio. He died of codeine overdose, something that will take the lives of many in the Houston area over the years.

The origin of the Houston hip hop sound 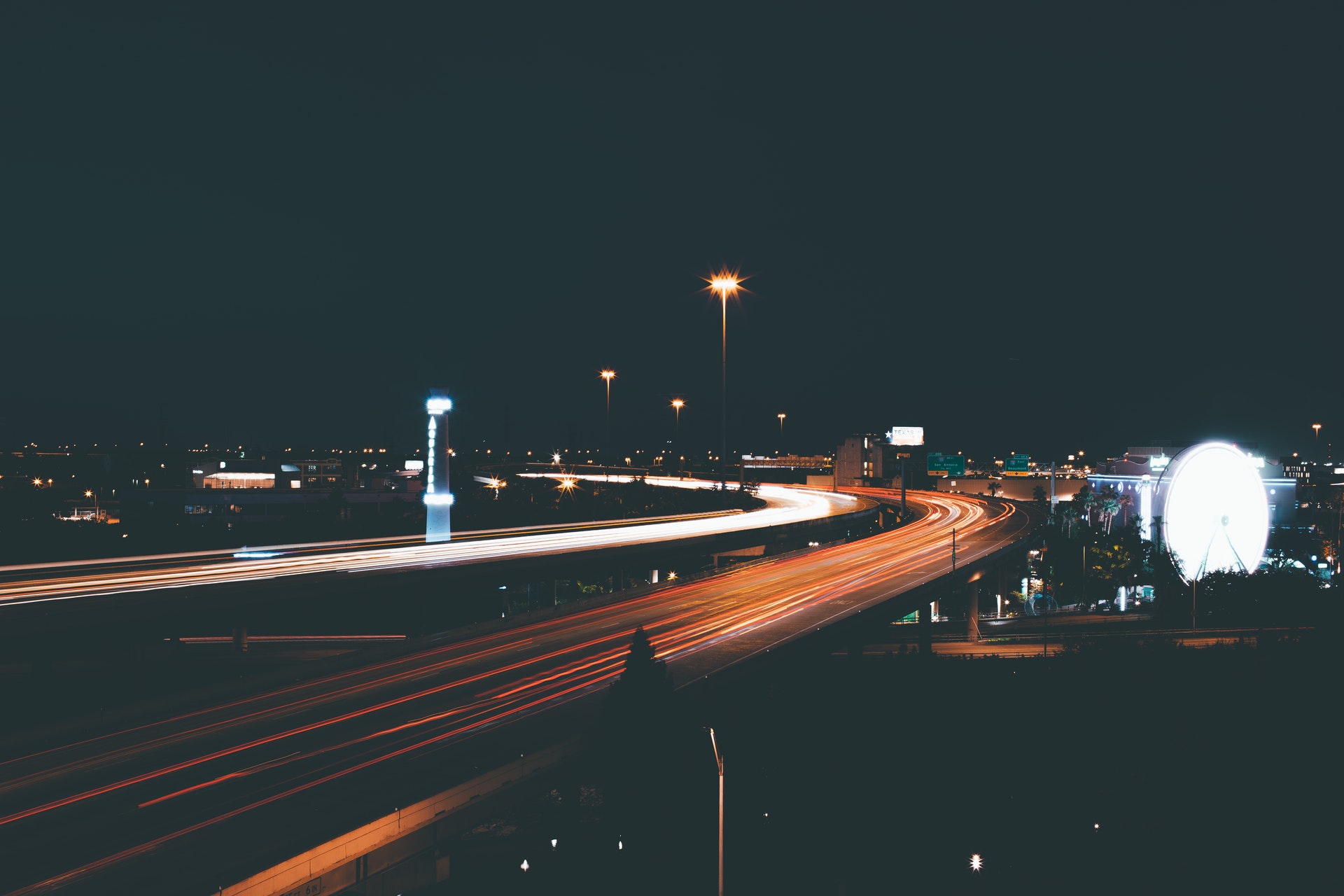 Perhaps unknowingly, DJ Screw created the perfect soundtrack for the city he lived in. With its endless roads, excruciating heat, and humidity, Houston found in Screw’s music a celebration of its lifestyle, a slowness and depth that enveloped the city like an aura. Slowed + reverb sound forces you to slow down, relax, and enjoy the moment.

Today the term “screw” describes any kind of music that has been slowed down compared to its original speed; however, back in the 90s, the Screwed Up Click was the collective that initiated the unique combination of Screw’s sound with freestyles.

Some of Screw’s regular collaborators would say that time seemed to be suspended in the Screw House. Davis would produce one mixtape after the other at fast-pacing speed while eating junk food, and taking drugs at all times. His hectic and unhealthy lifestyle would eventually end his life, but not before he opened a record shop, the Screwed Up Records and Tapes, in South Park.

After DJ Screw’s death, the Houston hip hop scene became a national movement, and P2P networks helped popularise the genre worldwide. When the slowed + reverb style became accessible globally, people discovered the unique style that was evolving in Houston and started adapting it to other genres outside Texas.

The Legacy of DJ Screw 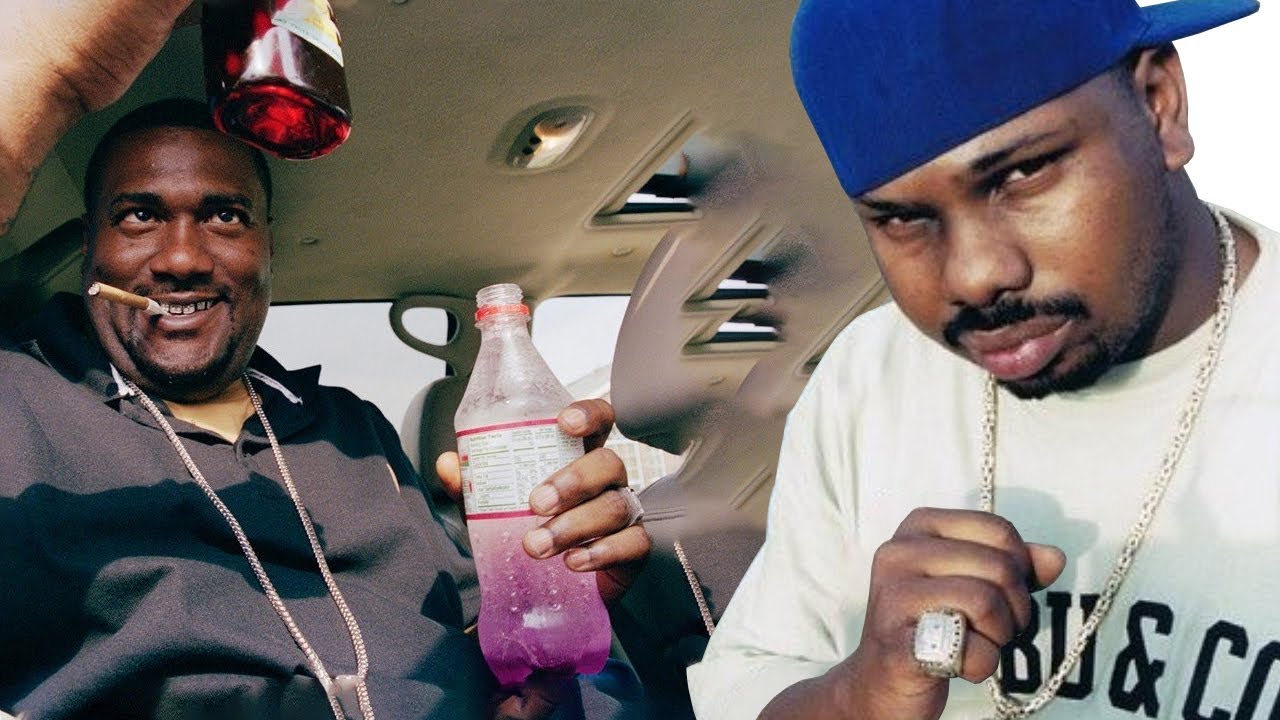 Although the Houston scene owes a lot to Robert Earl Davis Jr, the slowed + reverb movement has moved beyond the hip hop genre over the years, becoming a sound that perfectly suits all styles, from electronica to country music, to lo-fi.

You may hear the slowed-down mood typical of DJ Screw on international hits by Drake and A$AP Rocky or even Justin Bieber; his sound has no boundaries because it was meant to be free from the beginning. Rather than a genre, the slowed + reverb is an atmosphere, a feeling, a way of life that began in the streets south side of Houston and went on to become a global phenomenon that embraces all genres.

DJ Screw’s legacy is a reminder that speed is not of the essence, that music slowed down is also stripped down to the very basic: it allows songs to grow within you and take root in your soul, while warm voices soothe you and take you someplace else, in a dreamy realm where sound is all that matters.

In 2020, Sony announced that the biopic All Screwed Up, about the life and death of DJ Screw, is in development, though no release date has been announced yet. Finally, after 20 years, Robert Earl Davis Jr’s story and legacy are receiving their long-awaited recognition.